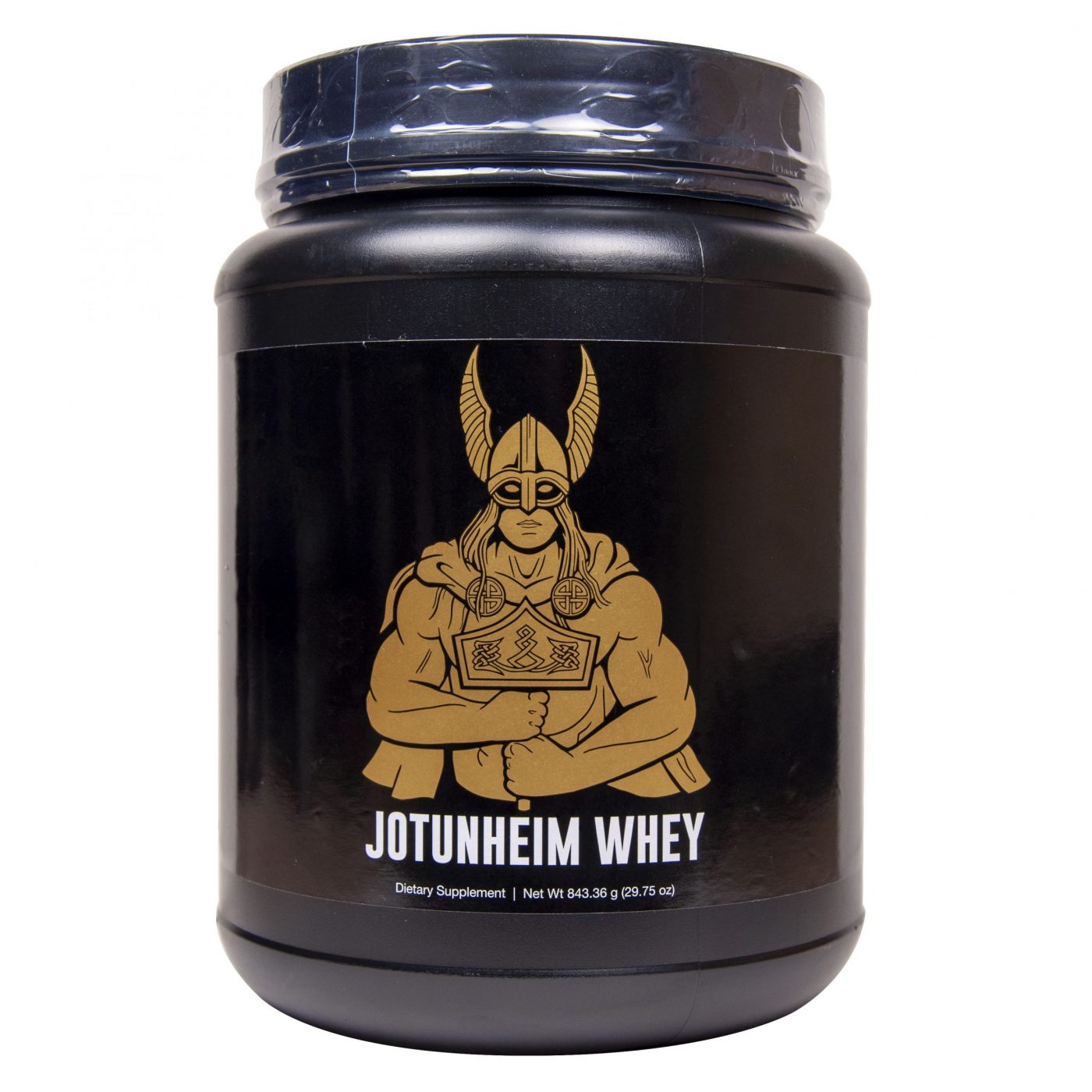 Arguably the best tasting whey on the market (let us know by leaving a review after you have tried it). Divine Vanilla!

Please note: the minimum quantity to order is two bottles (this is to optimise shipping). The whey is only available for customers in the US.

Whey is an excellent source of food, and a higher intake of protein has many health benefits.

Jotunheim Whey is tested and certified against heavy metals. Heavy Metal is good in your earphones during heavy deadlifts, but should not be in whey protein powder (as is the case with many other American brands).
The whey is sourced and made in the United States of America. It is is sweetened with stevia, and without any GMO-ingredients.

Jotunheim Whey is great to drink by itself, perhaps with some unpasteurised milk, or in a smoothie. Since the whey is vanilla flavoured, it is versatile as an ingredient.

Example of a smoothie

The Machine-God be praised! All sites are now ba

The Greatest PWO Three notes! 1. The powder of t

Epic statue of Odin at the National Museum in Stoc

Perhaps the Night Goblins that produce the Werewol

Happy 4th of July to our supporters in Vinland!

A smaller Mastic restock for the European Jotunhei

The Younger Futhark If you want to download the p

The Varangian Guard Picture via @varangianchronic 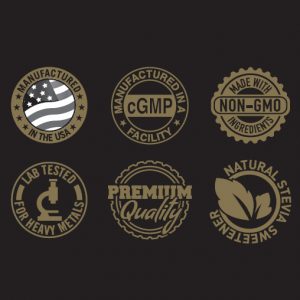